The Cartoons of Charles Addams

Comments Off on The Cartoons of Charles Addams 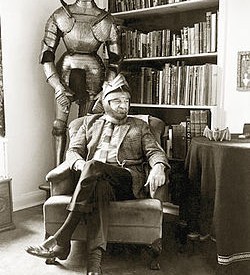 From the always helpful Wikipedia, the lazy writer’s (that would be me) best friend:

Charles Samuel “Chas” Addams (January 7, 1912 – September 29, 1988) was an American cartoonist known for his darkly humorous and macabre characters. Some of the recurring characters, who became known as the Addams Family, became the basis for two live-action television series, two animated TV series, three motion pictures and a Broadway musical.

His cartoons regularly appeared in The New Yorker, and he also created a syndicated comic strip, Out of This World, which ran in 1956. There are many collections of his work, including Drawn and Quartered (1942) and Monster Rally (1950).

Here’s a selection of some of his gems: 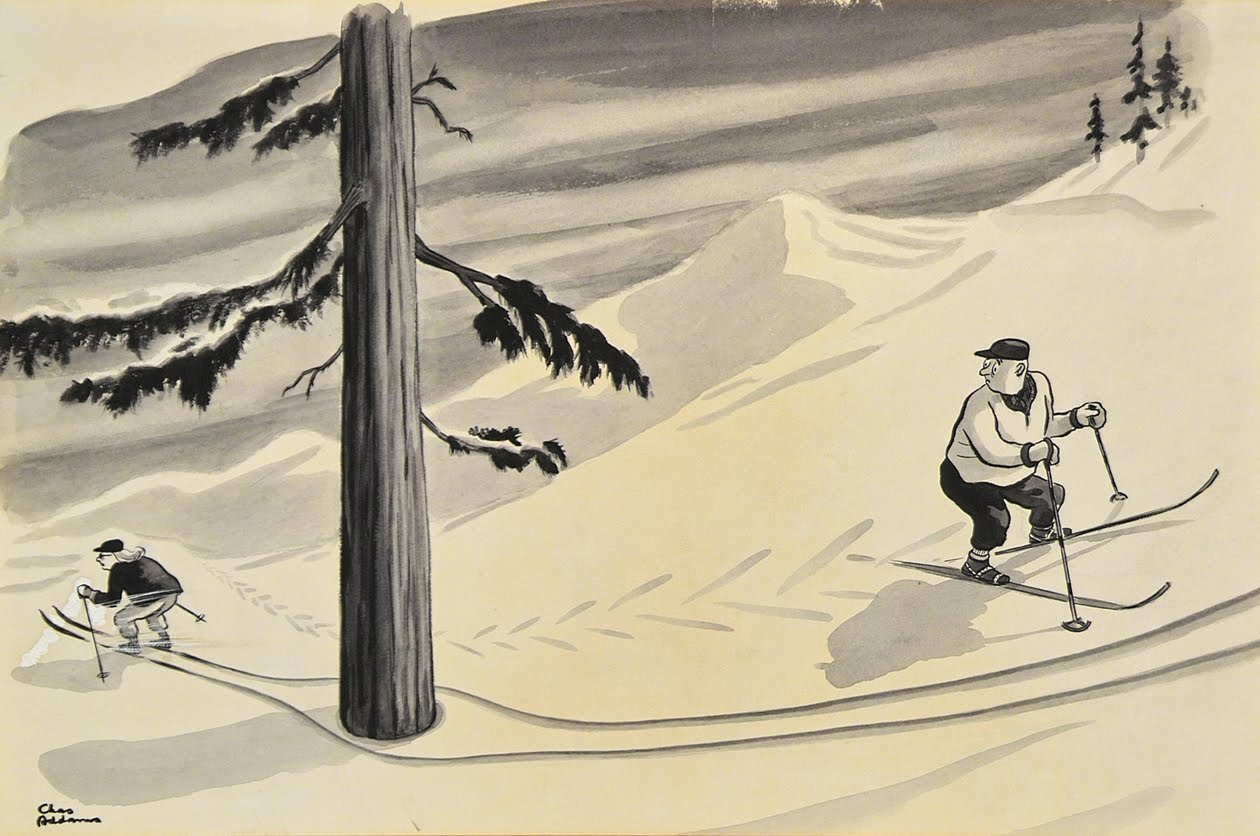 Comments Off on The Cartoons of Charles Addams