Comments Off on Daniel Garber – An American Impressionist

Another entry from the painters I “discovered” at the Allentown, Pennsylvania Museum of Art, or were at least new to me on a trip there in 2014. I had introduced Louis Alston Knight in an earlier post.

Today, let’s consider Daniel Garber [1880-1958]. He was a member of the art colony at New Hope, PA and is best known today for his large impressionist scenes of the New Hope area, in which he often depicted the Delaware River. It seems he also painted figurative interior works and excelled at etching. In addition to his painting career, Garber taught art at the Pennsylvania Academy of the Fine Arts for over forty years.

Like most impressionist painters, Garber painted landscapes en plein air, directly from nature. He exhibited his works nationwide and earned numerous awards, including a Gold medal at the Panama-Pacific International Exposition (1915) in San Francisco, California. He was elected a member of the National Academy of Design in 1913. According to Tutt’Art, Garber’s paintings are considered by collectors and art historians to be among the finest works produced from the New Hope art colony. His works are in the collections of major museums including the Smithsonian in Washington, DC, and the Art Institute of Chicago.

There’s a freshness and vivacity to his work, to say nothing of his superb use of light. I also appreciate the misted quality of some of his best – very much in keeping with my idealized idea of impressionism. Have a look at some of his lovely works: 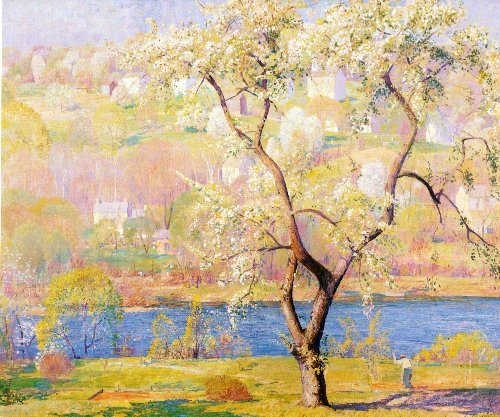 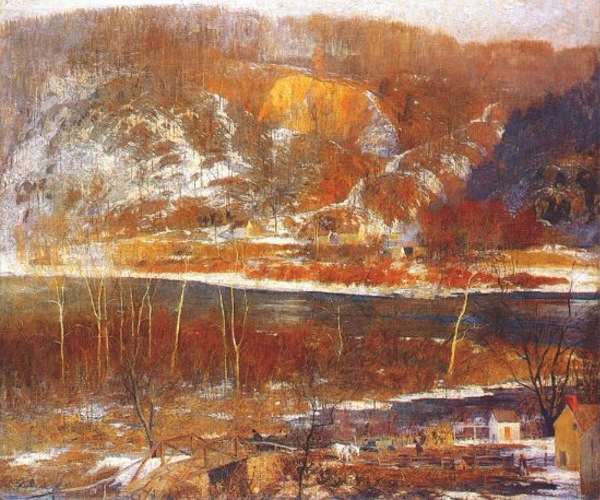 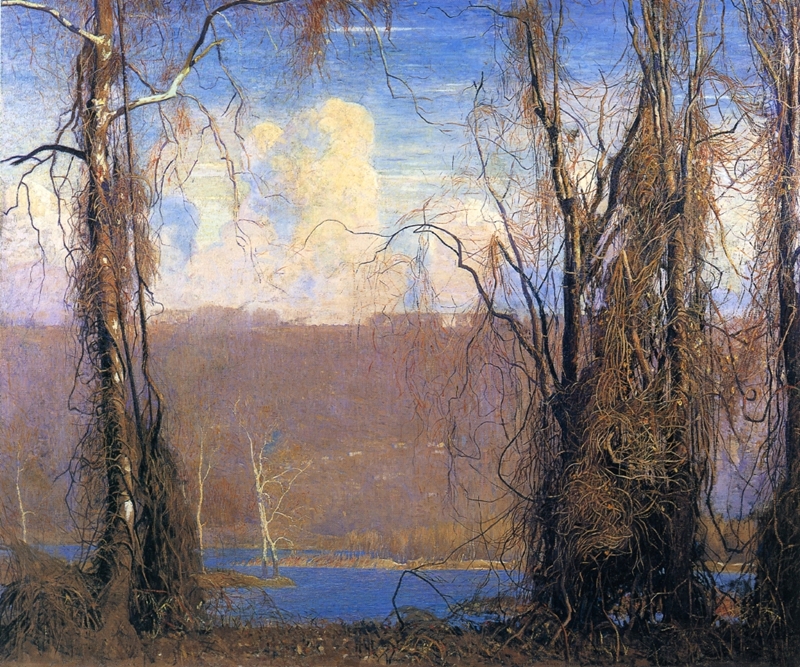 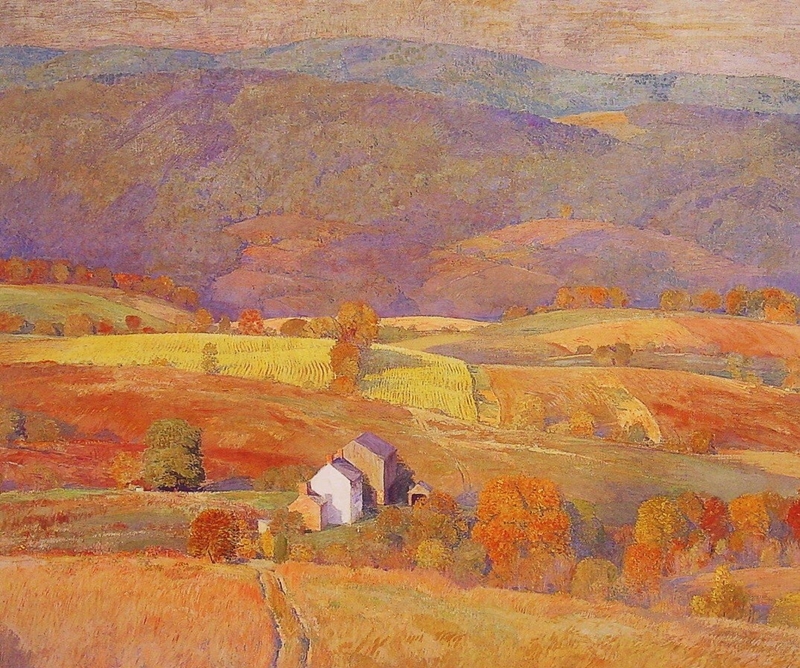 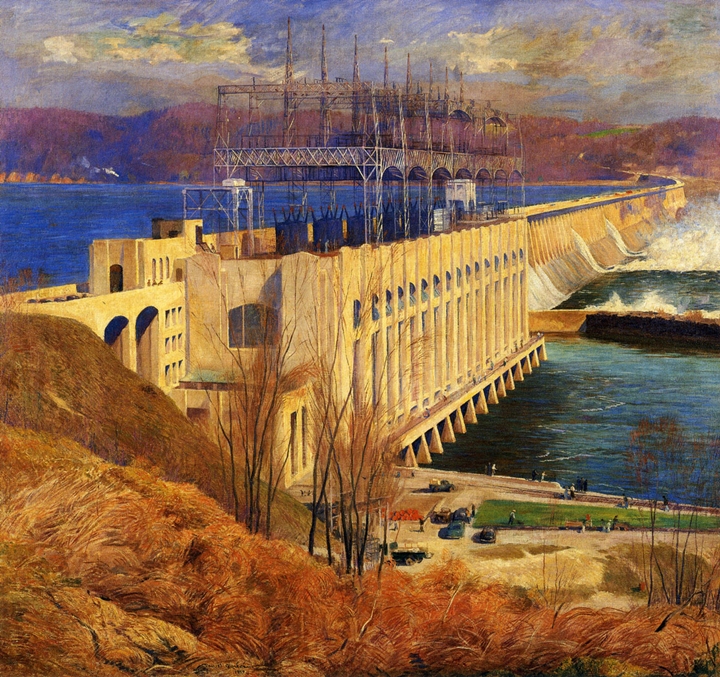 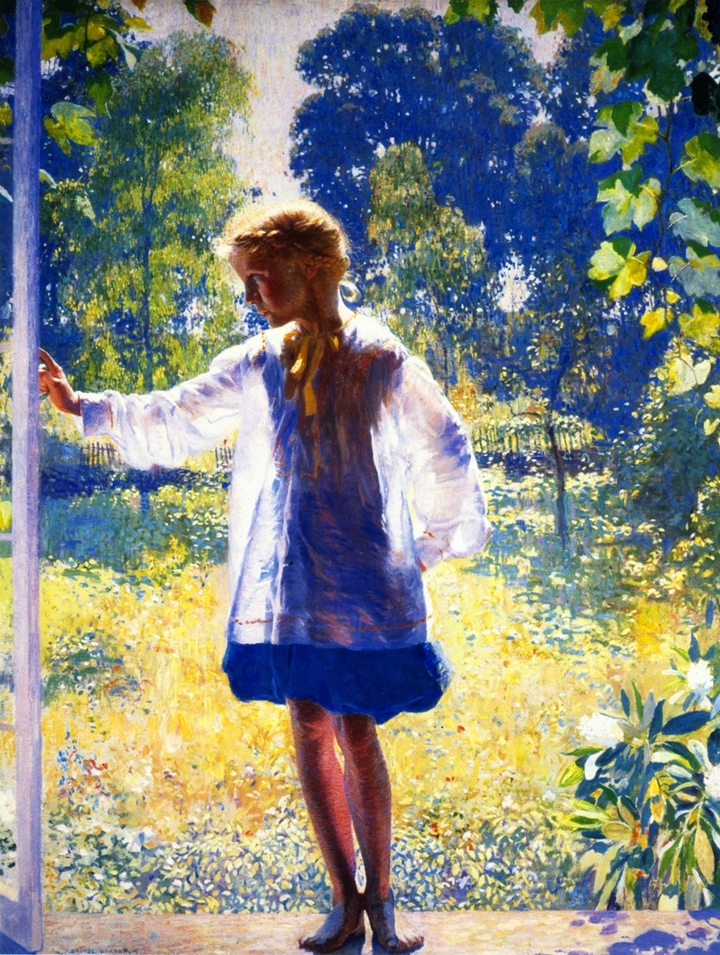 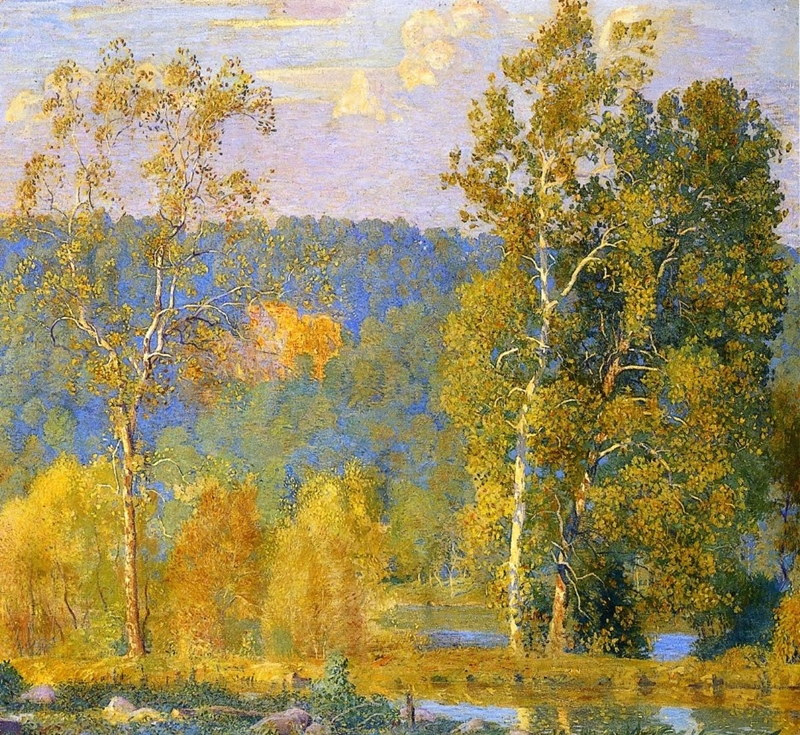 More of his marvelous work at http://www.tuttartpitturasculturapoesiamusica.com/2012/09/Daniel-Garber.html.

Comments Off on Daniel Garber – An American Impressionist