World Premiere of the Film BOSTON – Music by Jeff Beal 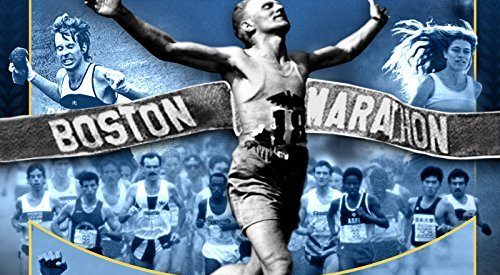 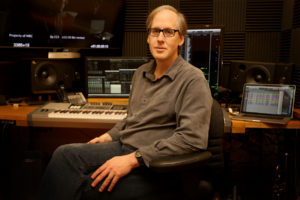 The World Premiere of the film BOSTON took place on April 15, 2017 at the city’s Boch Center Wang Theatre, with music by EMMY® Award-winning composer Jeff Beal (at left), performed live-to-film by the Boston Pops Esplanade Orchestra, the composer conducting.

The premiere was part of the weekend-long celebration of the Boston Marathon (now in its 120th year), and had the feel of a huge party. April 15 is designated as BostonOne day, and the city, especially the area around the Common and the Public Garden, was remarkably alive and vibrant all day with not only the many thousands of runners who would take part in the marathon two days hence, but many, many other visitors as well. 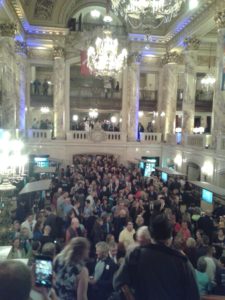 That evening, the magnificent lobby of the 3,500 seat Boch Center Wang Theatre filled quickly and was incredibly alive with “BOSTON – The World Premiere” – a live show hosted by WBZ-TV, a celebrity-filled red carpet area, and people clamoring to meet former marathon winners such as Bill Rodgers and Amby Burfoot, and famous women runners Bobbi Gibb (first woman to run in the marathon, albeit under unofficial circumstances), Kathrine (K.V.) Switzer and many others.

Boston Mayor Marty Walsh spoke, along with officials from the Boston Athletic Association, the film’s producers, director Jon Dunham, and John Hancock Financial, who is the title sponsor of the film and a sponsor of the World Premiere. 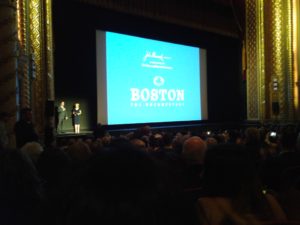 When composer/conductor Beal gave the downbeat, the celebration went to another level. There was a palpable air of excitement in the audience, which was buzzing with what I sensed was a sort of pride – pride in the marathon, pride in the city, pride in its resiliency after the events of the 2013 tragedy – and love – for the winners and their stories and for the tradition. This was shown throughout the evening, with many bursts of loud, spontaneous applause and cheers for past winners as their stories were told. 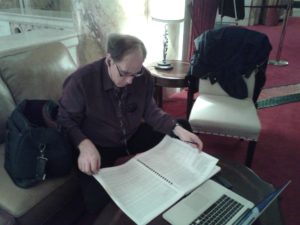 Remarkably, Beal’s music reflected all of this. It is a large, warm, heartfelt score that was beautifully performed by the Boston Pops Esplanade Orchestra. Beal’s string writing is especially wonderful, and many of the recurring themes had such a synchronicity of matching to the images and stories that I was reminded of the famous Eisenstein/Prokofiev collaboration. As a conductor, Beal was very sensitive to the dialogue and other soundtrack elements. In fact, his live performance was so remarkable, a listener, if not told otherwise, might not know that the music was live-to-film.

Not unexpectedly, when the film ended, the audience rose to their feet for prolonged applause and cheering, with a special surge in energy and volume level as the music credit appeared. Jeff Beal, the director, the producers, and anyone associated with this triumphant film, have much to be proud of. 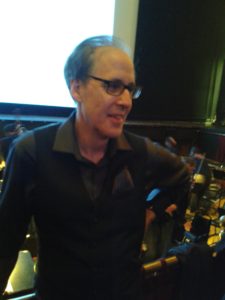 The soundtrack for the wider theatrical release, which was recorded earlier in the year with Beal conducting members of the Boston Symphony Orchestra, is now available on Sony Classical. “Because the Boston Marathon itself is so legendary, it was only natural to want to record the music in the point of origin,” said Beal. “I was incredibly moved to be able to conduct the world renowned Boston Symphony Orchestra in Symphony Hall. BOSTON is a film about history, courage, and excellence; for any composer the amount of iconic American music that has been played by this wonderful orchestra in this hall resonates perfectly with our story.  To hear these players participate in the celebration of their home town was simply electric.”

The film will also be shown in theaters nationwide on April 19 by Fathom Events.