Happy New Year and a Message of Peace From Willa Webber 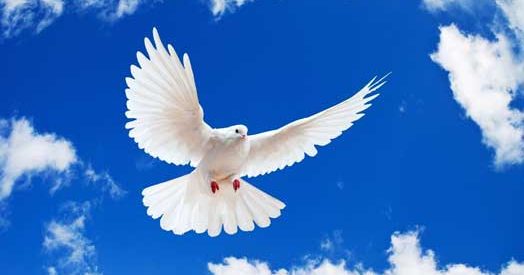 Soprano Willa Webber has issued a lovely new video with a special Holiday/New Year message of peace that is especially appropriate in these times. 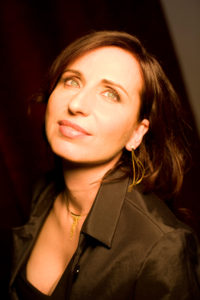 As her biography says, “No artist in recent history has broken down the barriers of genre quite like Willa Webber. Her haunting Soprano combined with a musical education from around the world has led the vocal phenomenon on a genre-bending journey, mixing Classical with House, Opera with Dance and creating a new space for Traditional music within the Millennial DJ community. Coming from a Classical & Operatic background, Webber was awarded the coveted Karl Erb Stiftung Music Scholarship and has performed with high-profile ensembles including the Berlin Philharmonic Orchestra and Berlin Symphonic Orchestra. In the midst of her background in classical performance, her muse lured her first to India, and later to NYC where she delved into the kaleidoscopic presence of various and vast musical and cultural spectrums. Her successes within the Classical community led Webber to explore songwriting and composition in NYC, combining the genre with influences from Jazz, Folk and World Music. This culminated in the highly regarded Global Acoustic Project, in which she sings in no less than 10 languages and includes an array of cultural influences.” 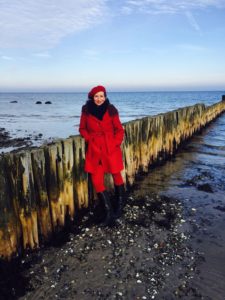