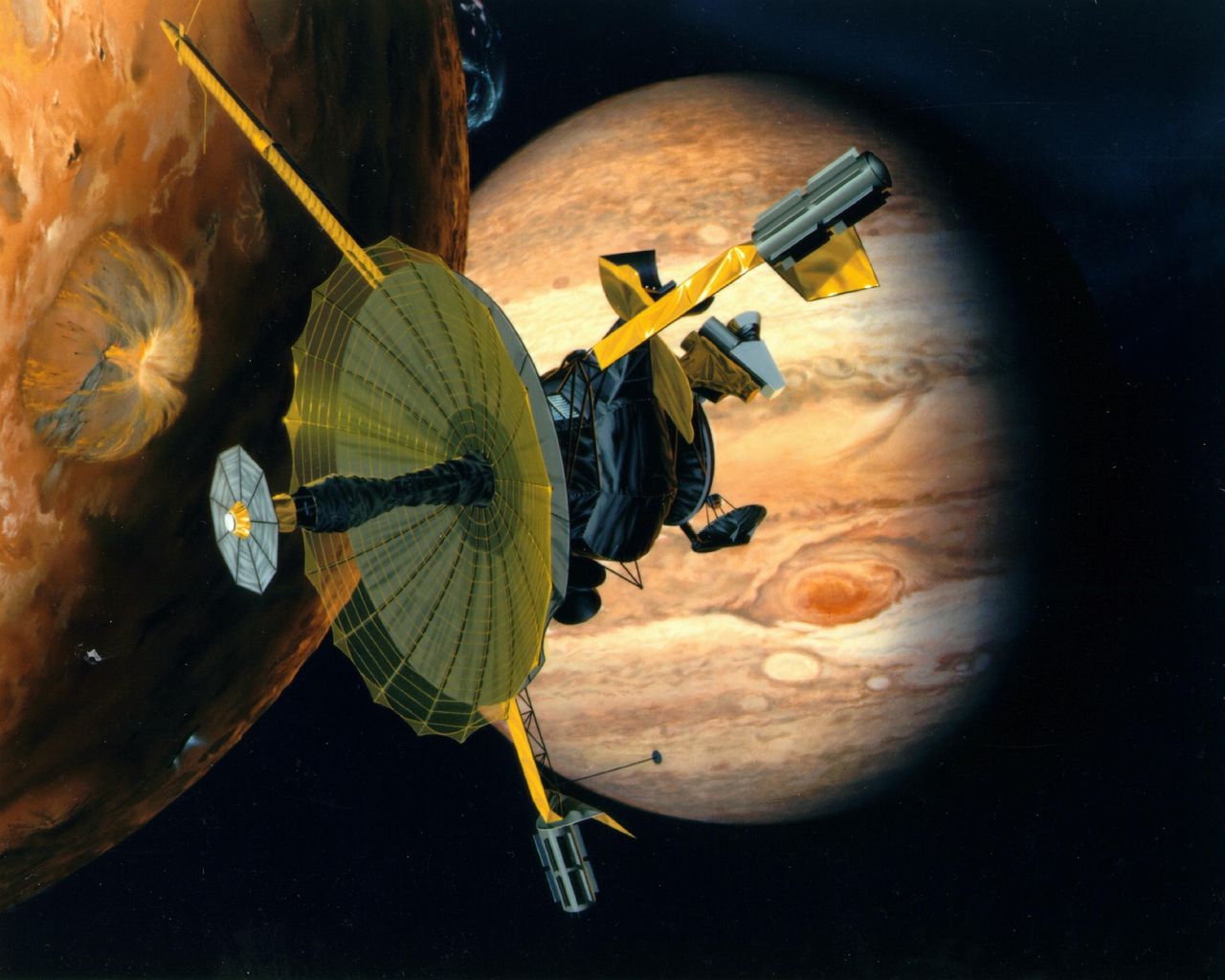 One of the most important tasks for the current classical music world is bringing the wonderful range of today’s classical compositions and the spectacular talents of its performers to contemporary audiences in new and engaging ways.  The Cassatt String Quartet, with clarinetist Vasko Dukovski, certainly endeavored to do that with their performance of Gerald Cohen’s Voyagers, for String Quartet and Clarinet, on November 28, 2017 at the Hayden Planetarium of the American Museum of Natural History in Manhattan. Although the performance itself succeeded beautifully, and I certainly don’t question the intent of the event organizers, I think the setting may have come close to overwhelming the music.  If you believe the famous theater designer Robert Edmond Jones (and I do), a set that is too small will cramp the energy of a performance, and a set that’s too big will diffuse it. I think the latter may have almost been the case at the planetarium. 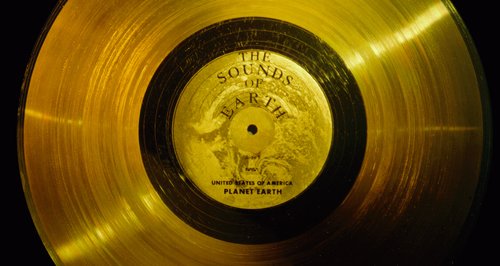 That said, there were many great things about the evening. First of these was seeing new music presented in such an important venue, with a sold-out audience of well over 400 that contained many children. Second was the pre-performance talks by Hayden’s “astrovisualizer” Carter Emmert, speaking (interestingly, but perhaps a bit too long) about the Voyager spacecraft missions and author Timothy Ferris speaking about the Golden Record (https://en.wikipedia.org/wiki/Voyager_Golden_Record) that was part of these missions. Third was the composer, after happily greeting his large coterie of friends, talking about his piece, describing the music of the Golden Record, on which Voyagers is based, as “the perfect way to summarize who we are.” Fourth, and best of all, was the performance of the music itself, which easily stood on its own, and more than survived a bit of diffusion.

Cohen’s program notes say, “Voyagers, for clarinet and string quartet, is a tribute to the two Voyager spacecraft on the 40th anniversary of their launch, and of the music of the Golden Record, sent to accompany them on their journey out of the solar system. The piece was composed for my dear friends, The Cassatt Quartet and clarinetist Vasko Dukovski; it has been a delight to take this musical and astronomical journey with these superb performers.”

Indeed, the audience was part of this journey through the spectacularly presented and superbly coordinated “astrovisualizations” projected onto the planetariums large dome that accompanied the performance.

The piece, played without a break, consists of 1. Cavatina, 2. Bhairavi, 3. Gaillard and 4. Beyond the Heliosphere, the first three movements based on selections from the Golden Record. This is attractive, tonal, frequently melodic music. It includes references to Beethoven and other source materials, but stands on its own as a genuinely beautiful and evocative score, with a lovely palette of emotions and textures. It struck me that the music has elements of the wonderful American music of the 1950s and 60s – not the Druckman strain, but the line from Copland, Harris, Schuman, and so many others. The effect of this music truly stays with the listener. The Cassatt Quartet (http://www.cassattquartet.com/) and clarinetist Dukovski (https://www.dukovski.com/) gave a wonderful performance, with a beautifully integrated sound that flowed smoothly from idea to idea. Their performance was the type I’d like to accompany me if I ever have occasion to fly through the cosmos. They also convinced me that I’d love to hear this score again, but in a more intimate venue, and without “astrovisualizations.”

So, the venue was too big, but the music and the performers filled it with the beauty of the universe, and gave it a truly fine soundtrack.