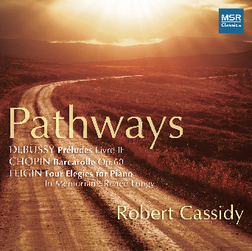 People who have seen and/or listened to my new solo CD have asked me why I chose the title Pathways. Reasons are numerous, some musical and some autobiographical, I will attempt to explain below.

The repertoire of course is the driving force and focus of the Pathways project. Music is always first in my book, performers though crucial, are secondary in importance. The CD consists of the Chopin Barcarolle in F#, Op. 60, Four Elegies (In Memoriam Renee Longy) by American composer Joel Feigin, and the second book of the Debussy Preludes.

Since the Debussy takes up most of the time on the disc, I will begin there. After I recorded the first book of the Preludes in 2011, I felt an artistic tug to record the second book as I never like to leave projects incomplete if at all possible. Debussy’s writing comparatively between the first and second volume becomes more abstract and sophisticated in many ways. Three staves instead of two, more ambiguous tonal centers, and rhythmical complexities are evidence in the second book of this progression, or direction in his work. By making the tonality of his music vague and more difficult to pinpoint, Debussy was paving new pathways for composers after him like Stravinsky, Schoenberg, Webern, and Berg to write in the 12 tone or serial style. Though I love all the preludes, personal favorites from book two are La Puerta del Vino, General Lavine….eccentric, Canope, and Feux d’Artifice.

The Barcarolle of Chopin is a piece that I had no business performing in my student days despite my many attempts. After many years of musical reflection and maturation, I felt ready to record the piece and think that it is a fitting opening work for the CD. It is a magnificent piece of music illustrating the boat song of the Venetian Gondolier making his (or her) way through the water pathways of the magical Italian city. 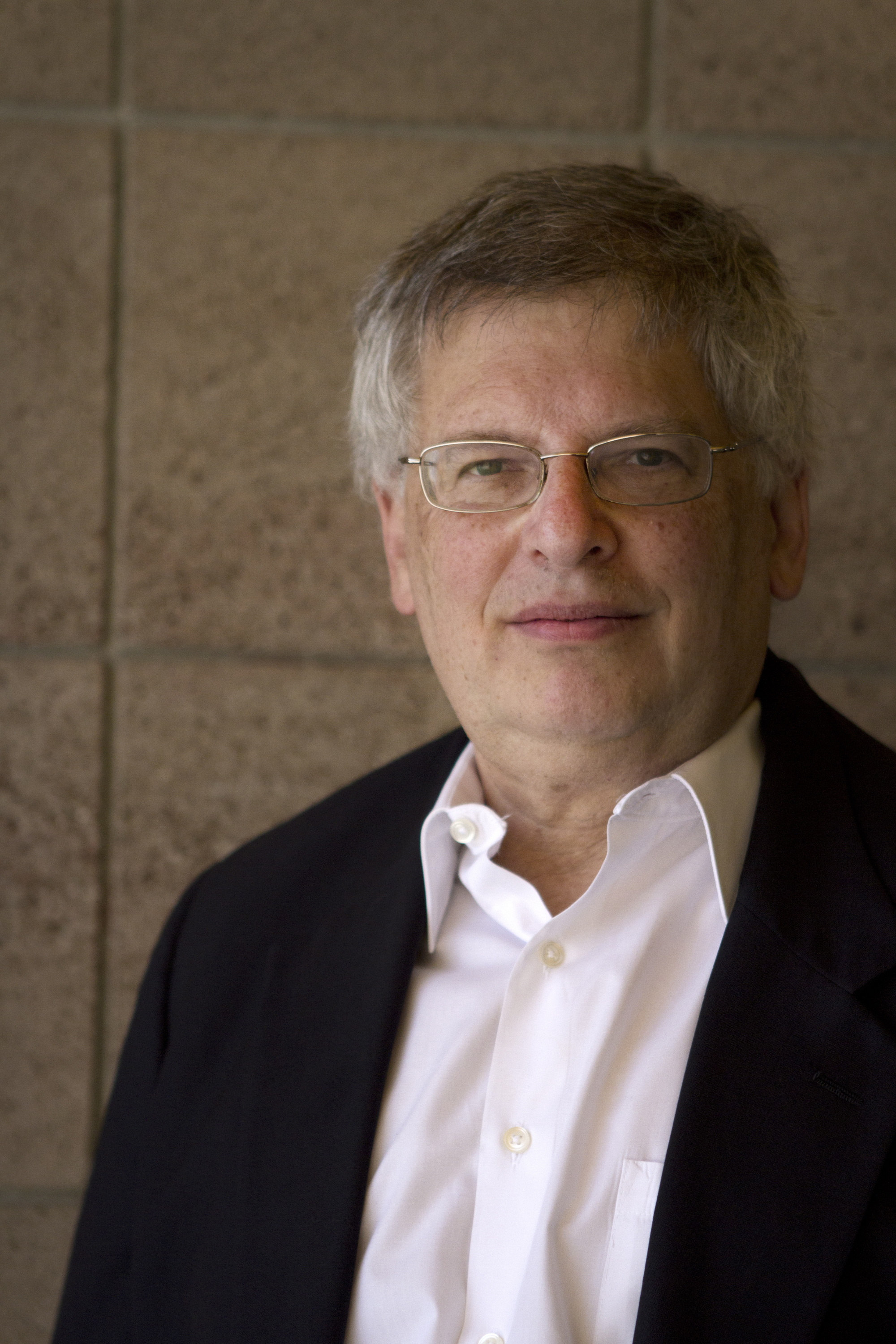 Joel Feigin and I first met at Manhattan School of Music in the late 1980’s when I was his student in a theory-based class he was teaching on the Beethoven String Quartets. His unforgettably infectious enthusiasm for these masterpieces of the chamber repertoire is something that I will never forget. Soon after this class ended, Dr. Feigin accepted a position at the University of California at Santa Barbara. Decades later, my family re-located to Santa Barbara from Cleveland, Ohio where we had been living for many years. I was able to get in touch with Dr. Feigin and asked him if he had any solo piano music that I could take a look at. He showed me this set of Elegies and I was immediately taken with his fluid and colorful compositional style. These pieces were written for Renee Longy, Feigin’s ear-training teacher at the Juilliard School when he was a student there in the late 70’s. Self-published in 1980, these pieces carry with them a gamut of emotions – from deep sadness to angry outbursts, and then to final resignation.

See my performance videos, including Debussy and Feigin, at https://www.youtube.com/channel/UCA3DNWYiEg0p33st02tW-Kg.

More about Pathways at http://www.msrcd.com/catalog/cd/MS1604.