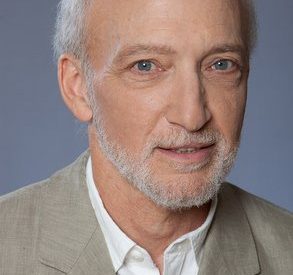 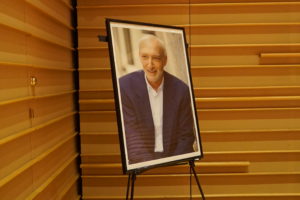 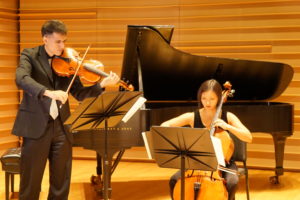 What measures a good piece of music? Clarity, articulateness, variety, balance, emotional power, intelligence, integrity, and the piece should be able to speak for itself. On all accounts, Steven Gerber’s music passes all standards, academic and personal, and is both beautiful and intensely moving. I have reviewed the music previously, and the stellar performances by these extraordinarily gifted artists, Cyrus Beroukhim, Kurt Nikkanen, Amy Kang, and Maria Asteriadou, at this event, spoke volumes.

This music speaks to me and speaks for itself, and Steven’s compositions are a wonderful legacy that will speak for generations after those that knew him have also passed on. 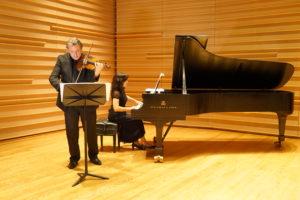 The Steven R. Gerber Trust is dedicated to the preservation and promotion of the music of Steven Gerber through the support and creation of projects, programs, and initiatives which elevate exposure to, increase interest in, and highlight aspects of, the composer’s work.