There were two first place winners. 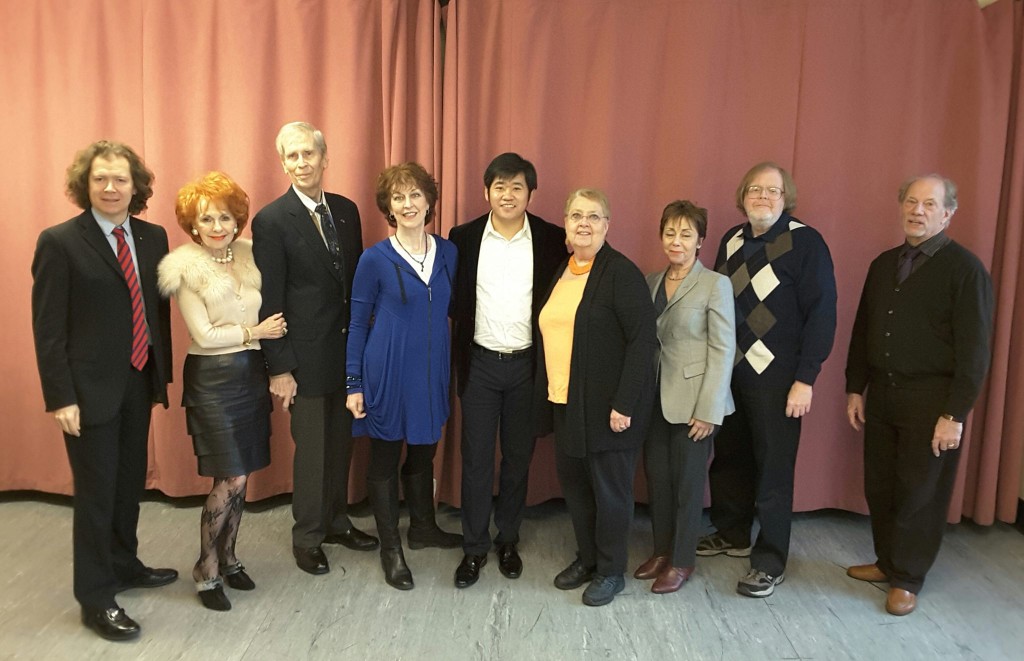 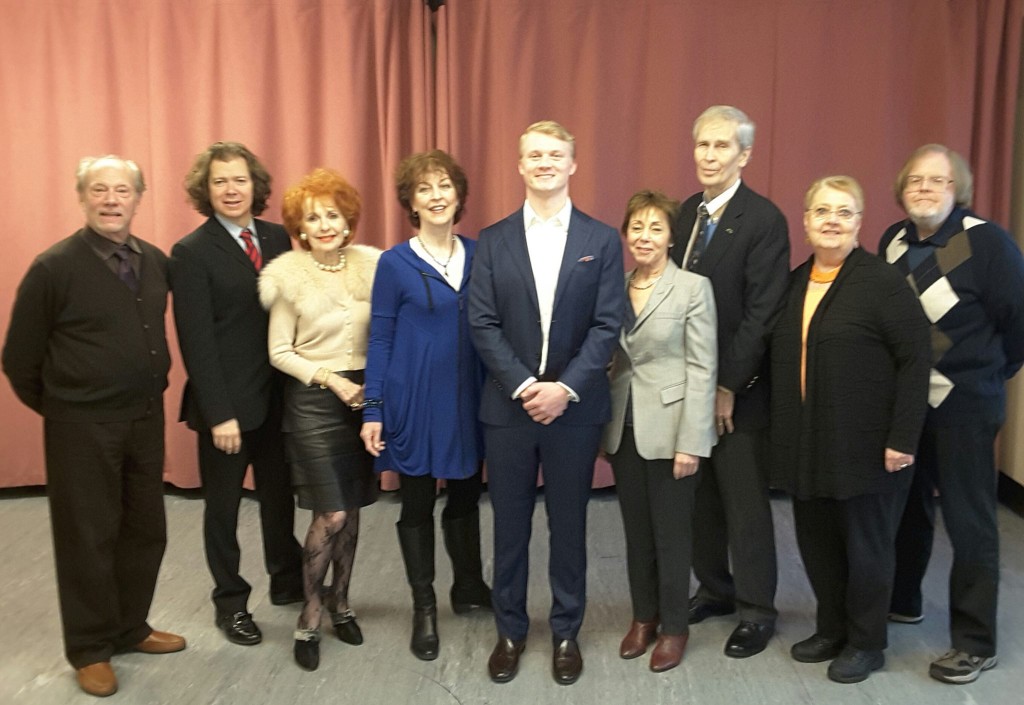 No second place was awarded. All three winners will be traveling this coming April to Montecosaro, Italy for the Cerquetti Competition Finals.

The first place winner will be invited to sing in the Career Bridges 15th Annual Gala concert and dinner on May 9, 2017, at the Essex House in New York before a distinguished audience of music lovers and experts in music. Career Bridges will help arrange contacts to leading agents and conductors before the arrival of the winner. Visit them at http://careerbridges.org/.