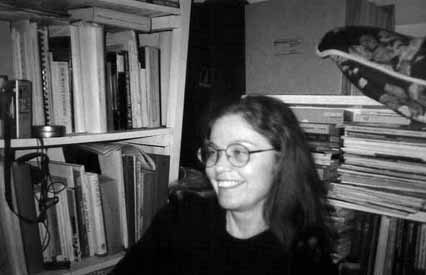 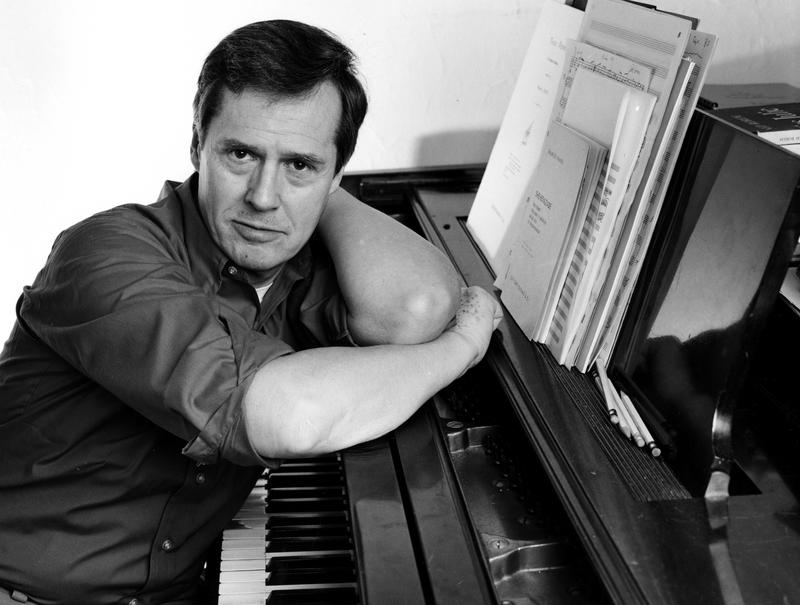 My last creation at University of Kentucky was a happening in the music department’s theatre. It wasn’t a noon concert. There was a very tall ladder, lights, glitter being thrown about, a large black dog and a lot of participants, drama and noise.

Afterwards, I finished my semester and decided to go find a “teacher”, a guru, a great composer who would mold me into a great composer, a magician, in short. I chose to go west.  I did research at the music library in the massive score and LP collection as well as books by composers and “Source”. I decided that I would like to meet Ned Rorem at the University of Utah, go to the University of California at Davis where Source was published and see if Pauline Oliveros at the University of California at San Diego might be the right teacher for me.

At eighteen it did not occur to me to write to anyone to schedule an appointment and I had almost no money, so I arranged a ride to the west with an English grad student named Pat. We slept in the car and ate Kraft macaroni and cheese. He was on his way to San Francisco but en route he took me to Salt Lake City in an effort to meet Mr. Rorem. When we got to the school I was told that Rorem had gone back to Europe the week before since school was out. As a hippie covered in bells and beads wearing my long flowered culottes, I accepted it as the will of the universe. 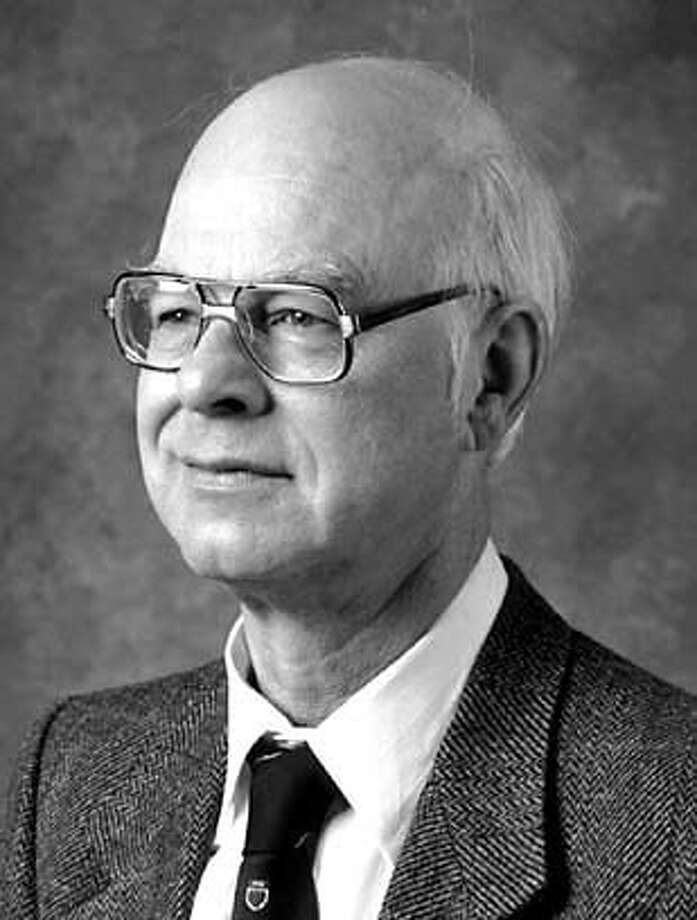 The next stop was UC Davis. After sleeping outside in freezing Emerald Bay State Park in Lake Tahoe, we drove at dawn down to UCD. I went into the music department and Richard Swift was there in his office. He told me that he was the current head of the department and that he was a composer.  He talked about Source and told me that they had an electronic music studio. I was intrigued. He was such a nice man. He gave me a course catalogue and told me to write him if I was interested in attending.  He promised to get me some money and a job.  We agreed that I would live in the university’s cooperative living option, rather than a dorm, if I came there, since one of my interests was communal living. And we left it at that.

Afterwards we drove to the Haight-Ashbury in San Francisco and ate carrots sitting in Buena Vista Park with dandelions in our hair. We were a year late for the summer of love but it was exciting. We were there quite a few days because I remember standing in line to get Digger bread and going to potluck suppers at Episcopal churches. We found parishioners who let us sleep in their basements as long as we were out by 7 a.m. 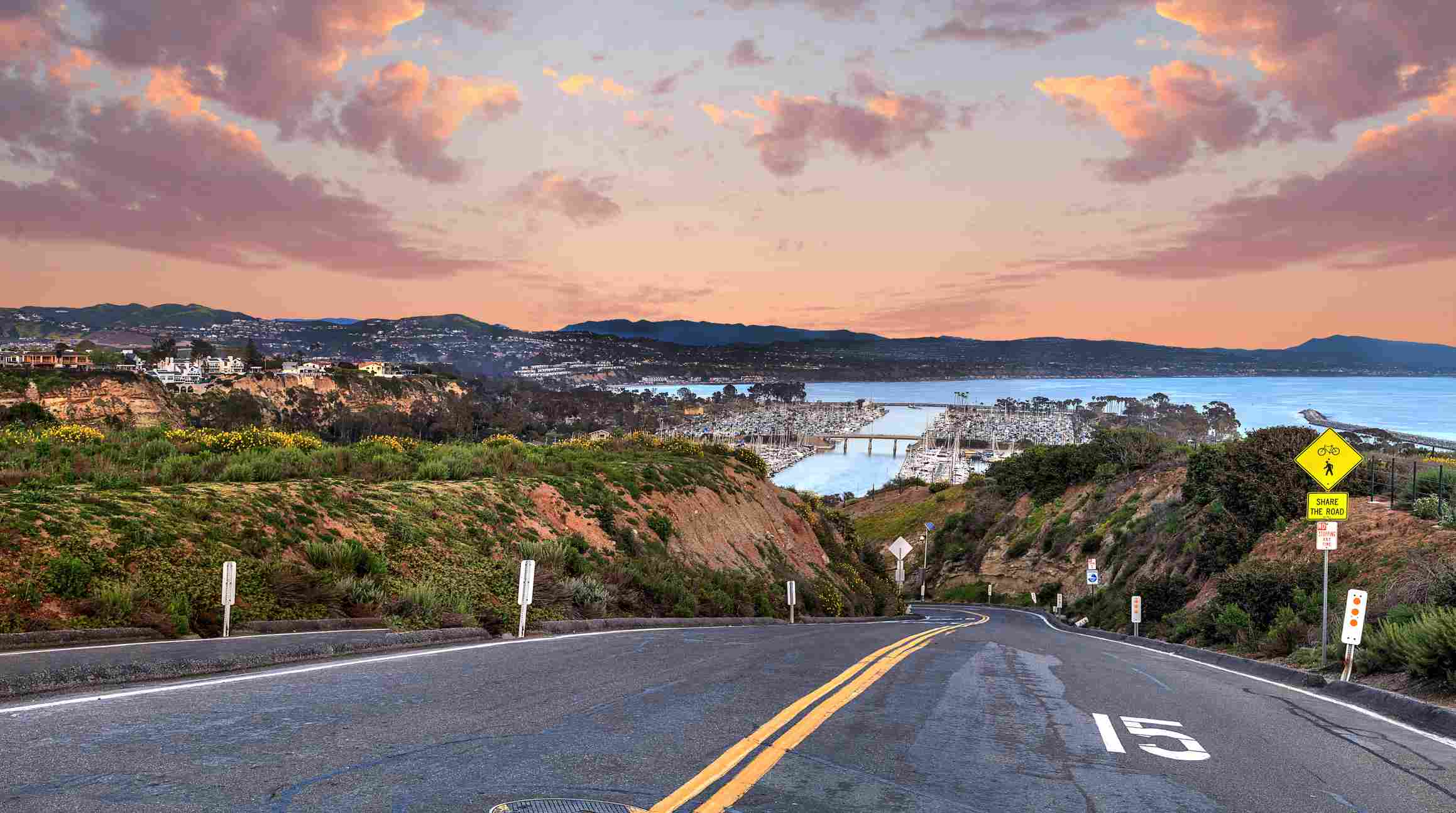 We drove south along the coast to Los Angeles where we separated. Pat took my big suitcase back to Lexington. I went to stay in the YWCA with as little as possible in a small black paper suitcase I bought downtown. My roommate, Kathy, was willing to hitchhike with me. She wanted to go to Mexico and agreed to stop off at University of California at San Diego so I could meet Pauline Oliveros.  Once we were on the road, plans changed. We got a ride from Long Beach to Tijuana. The universe had spoken again. I was not to meet Oliveros until I was a graduate student at Mills College in 1973.

After meeting dog trainers in Tijuana who agreed to drive us west to Mexicali, they instead drove south to Rosarita Beach and eventually to an Indian reservation.  Kathy and I slept in the car during the overnight on the reservation and were grateful to eventually arrive in Maxicali and then  back in the USA.

Getting rides with mostly truckers we were let out on an elevated highway in El Paso.  We got a ride across Texas in a giant truck hauling liquid nitrogen.  At the border of Louisiana a VW bus full of pot smoke, rock and roll, and hippies picked us up and took me to Jackson, Mississippi to my friend Scott.  Kathy stayed with them because they were going to the northeast where she lived.

After my visit, I flew home to Lexington taking five short hops to do it. I took $140 cash on this trip and got home three weeks later with $70.  My mother was under the impression that I had been on a road trip with friends from the music department. The outcome was that I wrote Richard Swift. He and Larry Austin became my composition teachers at UCD in 1969. And I got to study with John Cage that fall because UCD had magically hired him as visiting faculty for a term. John Cage (1912-1992) taught a class of about seventy people at UCD and he gave us all A’s. He lectured, told us stories, and gave us bags of mushrooms that he picked. He taught us how to use the I-Ching to choose a book in the library or a pitch for a composition by chance. He organized performances of his music. In one of these concerts I performed one of his Sonatas and Interludes for prepared piano from 1946. Cage’s study of Indian music had taught him that the purpose of music was “to sober and quiet the mind, thus rendering it susceptible to divine influences.”  This was a new idea to me since music for me was about expressing emotion, or sublimating pain, or creating drama and beauty. I loved listening to Ravi Shankar’s sitar music because it was exotic and spacey, but I had not put it together that it was making me susceptible to divine influences.

Cage also organized a performance of Eric Satie’s “Vexations”, a piano piece that is to be repeated 840 times. To do so at a reasonable speed took about eighteen and a half hours.  We divided the performance responsibilities between about twenty performers and I enjoyed playing this for quite a long time. I organized performances of this at Mills several times, and with the same aesthetic in mind I also performed Chopin’s posthumous “Mazurka” op. 68 #4 marked ‘senza fine’ (to be played without end) for hours with Joseph Kubera in San Francisco in 1974. For these exceptionally long concerts, the audience drifted in and out, with the hardy few staying until the end.

Cage was only there for one semester but Richard Swift was my primary composition teacher. I wrote a piece for ten winds, two percussion and dramatic soprano, “Becoming/Being”.  I liked that composition pretty well although it only had one performance on a noon concert.  I also wrote a viola and harpsichord piece that year and despite the fact that I can’t remember the name of this music, I remember sitting in the audience at its one and only performance thinking that I should have named it Persistance, since it was so slow and irritating.

Mr. Swift was not the perfect composition teacher for me.  I don’t know who would have been, but he was understanding and kind to me.  He was an Anglophilic dodecaphonic composer which meant that he wrote music that was precise and dissonant.  I still believed more in Cage’s supposed looseness and Lou Harrison’s beautiful Eastern influences and exotic instruments.  I stopped writing twelve-tone music a few months after having discovered it.  But I was studying with Mr. Swift because he had written me back.

He suggested that I go down to the coast and meet Lou Harrison (1917-2003) and see if he would take me as a student and perhaps Bill Colvig, his partner, would teach me instrument building.  I was also interested in communal living and I wanted to learn enough agriculture so that I could run my family’s farm someday.  There were communes in the hills around Santa Cruz-Aptos and there was a masterful gardener at UC Santa Cruz who Cage had mentioned in his books.  So it looked as though I was all set, in theory.

A friend of Ed’s was going to Santa Cruz to race his car and he talked him into dropping me off at Lou’s house in Aptos.  Did I call ahead and ask for an appointment?  Did I arrive at a reasonable hour?  No I did not.  My friend stopped his car and let me out at 6:00 A.M. and I went up and knocked on the door.  They were, of course, asleep.

Bill Colvig answered the door, let me in, started water for tea, and then went to talk Lou into coming out to speak to me.  I think he spent quite a bit of energy calming his ruffled feathers.  I told him of my quest and Lou’s response was much less than enthusiastic.  He did encourage me to meet the famous Japanese gardener and to explore the commune scene.  In general, it became clear to me that he wasn’t very interested in having me as a composition student and he was very pleased to get me out of his house.

I enjoyed meeting them both and I was very grateful for Bill’s kindness.  In 1974 when I was composer in residence at the Cabrillo Festival in Aptos, I ran into Lou quite a lot and we got used to each other.  I always admired his music and once we both recovered from my “early morning raid” we got along swimmingly.