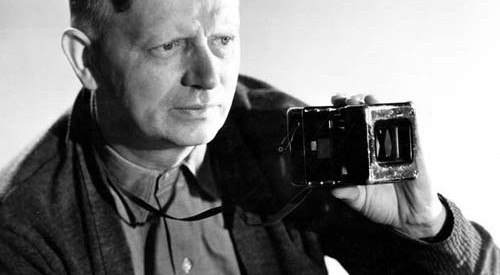 Today, I’d like to consider his short films. They are miniature versions of his feature works in the sense that they have the same beautiful, sometimes luminous cinematography and narrative ease of presentation. There are no “look at me” gimmicks and little virtuosity – just the surety of masterful technique as its transparent best.

The films are also a fascinating window into a part of the world we rarely consider, except as some fanciful and slightly dull, safe vision of socialism. Although the last film might seem to support that view, it’s still a vision of order and systematic application of leadership that is too often undervalued in this increasingly chaotic world.

The films are about:

More about Carl Dreyer at http://en.wikipedia.org/wiki/Carl_Theodor_Dreyer.