Beth Anderson – The Early Days – Part 1 of her memoir 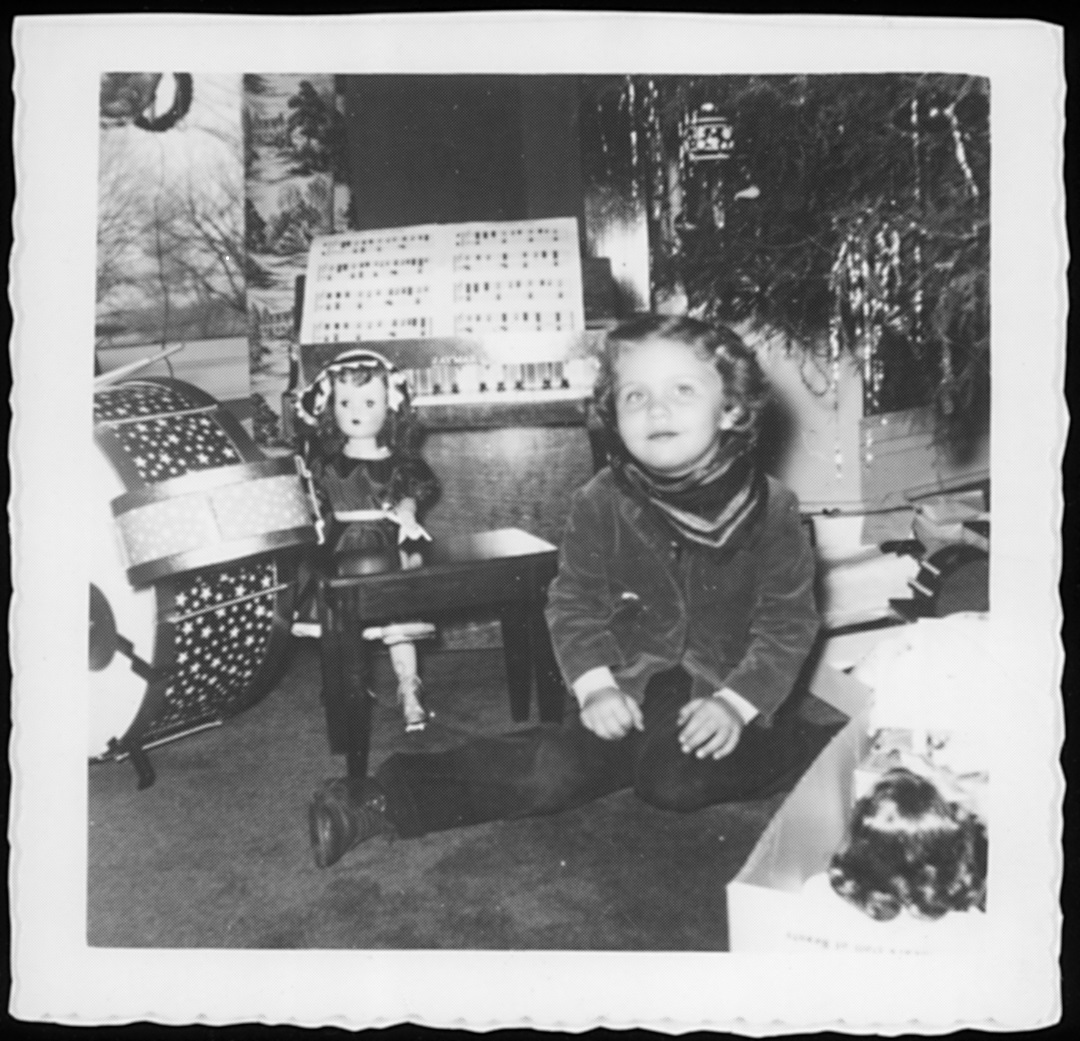 We weren’t poor, we just didn’t have money.  I was born January 3, 1950 at 3:15 in the afternoon, two weeks late, to 37 year old Marjorie Celeste Hoskins Anderson in Lexington, Kentucky.  My beautiful blonde mother was in “twilight” at the time and my father, Sidney Hart Anderson, was proud.  This was her third husband; and since he had been married nine times previously, she was his tenth, and eventually eleventh and twelth, wife. They married and divorced repeatedly. We went home to Sideview, the Anderson family farm between Mt. Sterling and North Middletown in Montgomery County.  Two thousand acres had been given to a distant relative for his military service in the Revolutionary War and by the time I came along, we were down to about two hundred acres.

From all the photographs I have and the stories that I’ve been told about the first three years of my life,  I was the center of the universe.  But it couldn’t have been that perfect because my parents got married and divorced from each other once before I was conceived; then, remarried and had me.  When I was about 3, I’m told, they separated or divorced (depending on who’s telling the story).  My father told me what to say to my mother to get her to “take him back”.  I remember nothing about it except that it worked and life on the farm returned to normal.

I sang myself to sleep and climbed onto a piano bench at seventeen months in love with singing and playing. 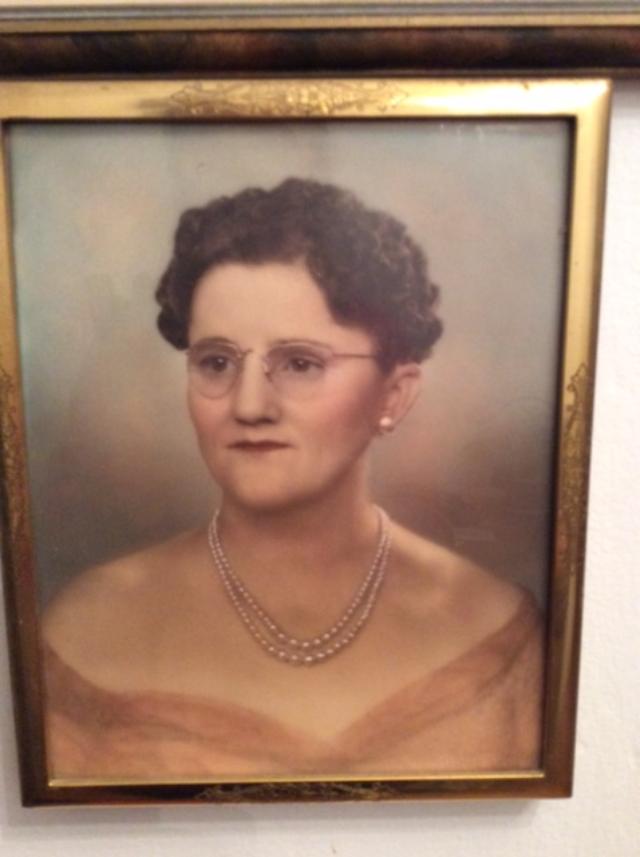 My grandmother, Betty Ellen Faulkner Hoskins, went to her country church, came home and played the hymns by ear on the pump organ, but she couldn’t read music.  She kept shape-note hymnals around so that she could sing all the verses. I called her Nannie. She didn’t mind the name, but she objected to me spelling it Nanny. She did not want to be confused with a Nanny goat.  She loved listening to the Saturday afternoon Texaco Opera broadcasts.  She enjoyed learning and culture and made beautiful quilts and paper collages.  (I used a photo of one of her crazy quilts on the cover of my Quilt Music CD  that Albany issued in 2004.) She also sewed fancy dresses that she saw in movies without patterns and cooked delicious and incredibly fattening food without cookbooks.  I think she was the person who made me a musician.

After years of anticipation, around 1957, my mother called Margie Murphy and asked, “Margie, have you got time to see my daughter, Beth? Ok, when can I bring her? Ok, we’ll be there. Bye, now.” And with that, my pianistic future began.

In our mid-fifties turquoise and white Chevrolet, mother drove me to Margie’s Victorian house on Maysville Street catty-cornered across from the high school. As we pulled up in front Mother said, “ You know, she teaches all the best students in town, so be a good girl and pay attention.”  She stayed in the car out front waiting for me. I jumped out of the car and ran up the steps to Mrs. Murphy’s porch with all the fancy gingerbread. It was a warm September day and her front door was open. I could hear the student before me playing and talking as I stood outside the screen door looking in.

Mrs. Murphy taught piano at a blonde Hamilton upright in the foyer of her house. She sat to the right of the piano in the dark with one bright focused light on the music.

“Come on in. Don’t stand out there,”  she called as the girl before me got up to leave.

“Let me see your hands,” she replied as I slid onto the piano bench. She kept nail clippers at the ready and since my nails showed some white, she clipped them without discussion. That was a surprise, but I didn’t pull my hand away or give her any argument. She was a short slender lady who I had heard play for the yearly local minstrel shows. And, yes, they still had them in the 1950’s as a fundraiser for the Lions Club. Smelling of cigarettes and coffee, she wore the same short-sleeved green sweater three quarters of the year.

She took out a piece of music paper and drew a treble clef and a middle-C, a D, and an E. “These are your first three notes. C. D. E. See?” I did see, so she looked in her dark wooden sheet music cabinet and withdrew a copy of a little red book entitled, Teaching Little Fingers To Play by John Thompson.  It was the first of four of Mr. Thompson’s then popular method books we were to use over the years.

Margie lived across the street from the school so that students could come to lessons during their study halls and she could teach more people than she might have between 3:00-8:00 P.M..  She taught a huge number of people to play the piano.  She was a National Piano Guild Teacher so we had to play the guild’s contests each year, as well as the state festivals.  I always played a piano solo, a flute solo, sometimes a chamber ensemble, and then played in band for those state contests.  When we lived in Mt. Sterling the contests were in Morehead and when we moved to Lexington, we got to compete in Lexington.  The judges were usually faculty at the universities and they put up the grades on the walls outside the competition rooms at the end of the day.

After she went over the correct posture and hand position, we learned two songs. The first used C, D, and E played with the right hand and was named Birthday Party.  The second used A, B, and C in the left hand and was called Sandman’s Near. I was gleeful. I danced down the walkway from her house to our car and jumped in yelling, “Look at my new book. I can play two songs.  I learned five notes. When we get home I’ll show you.”  My mother just smiled.

After several years I reached Mr. Thompson’s Book Three and learned “Scarf Dance” by Cecile Chaminade (1857-1944). The most important thing I learned from this piece was that women composers existed. She was my first. There were a lot of years between my first and second sighting of a woman composer and during that time I began to write little piano pieces without any encouragement. When I began to study flute at age nine, I added flute pieces to my compositional efforts. Margie did not compose and she did not teach it or expect it and no one else in town did either. But I was not to be dissuaded.

Nannie used to sit beside me when I practiced and say “Oh, honey. That was pretty.  Play that one again.”  She would keep saying that and I would keep playing until dinner time.  She was the greatest inspiration and audience that ever lived.  She died in 1975 three months after I moved to New York.

Music was what I got out of my parent’s divorce. Music was what I used to heal sadness, loneliness, anger, and frustration. Mrs. Murphy and Nannie were in favor of my musical devotion. 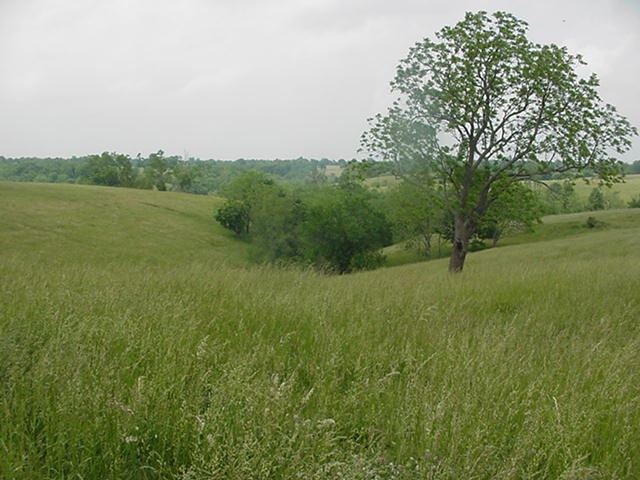