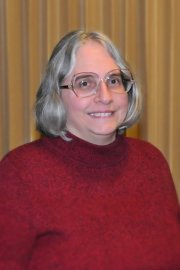 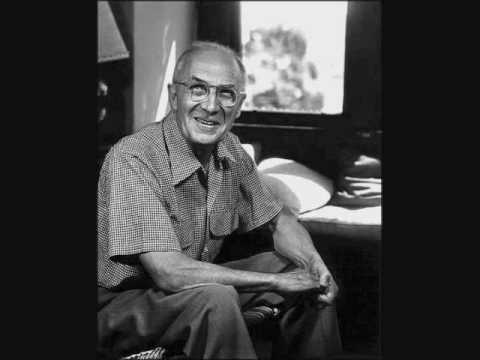 William Carlos Williams was born on September 7, 1883 in Rutherford, New Jersey, where he spent most of his long life. Education accounted for most of his years away from his hometown: After time spent at schools in Europe, Williams attended Horace Mann High School in New York City, where he decided to pursue both writing and medicine (and where Jack Kerouac would attend roughly 50 years later). He was then admitted to the University of Pennsylvania Medical School in 1902. There he became friends with Ezra Pound, who arranged for Williams’ second poetry collection, The Tempers, to be published in London.

In 1912 Williams married Florence Herman and settled down to raise two sons and practice pediatrics in Rutherford, eventually becoming head pediatrician at General Hospital in nearby Paterson. But as dedicated as he was to his medical career and his patients, Williams was equally dedicated to the craft of writing, producing short stories, critical essays, novels, plays, translations and an autobiography in addition to poetry.

For a time, Williams (along with Pound) was a leading proponent of Imagism—free-verse poetry stripped down to direct treatment of the subject at hand with no extra words. A good example is one if Williams’ most famous poems, ‘The Red Wheelbarrow”:

so much depends
upon

beside the white
chickens.

Imagism ran its course by 1917. But Williams remained a Modernist, fashioning his poems from 20th Century American speech patterns; he championed, as did his early hero Walt Whitman, a native American poetry differentiated from European models. This urge to root his work in what he called “the local” culminated in his masterpiece, Paterson, published in two parts in the mid-40s.

Williams was noted for his willingness to mentor younger poets in the 1940s and 50s, and won the National Book Award in 1950. Unfortunately, the strain of maintaining two active careers began to tell in 1948, when Williams suffered his first heart attack. He retired from medical practice after suffering his first stroke in March 1951; another, more serious stroke followed in August. A third stroke in October 1955 partially paralyzed Williams, who eventually taught himself to type one-handed.

Williams died on March 4, 1963. Pictures from Brueghel, one of his last collections, was awarded the Pulitzer Prize for poetry after his death.

To a Poor Old Woman